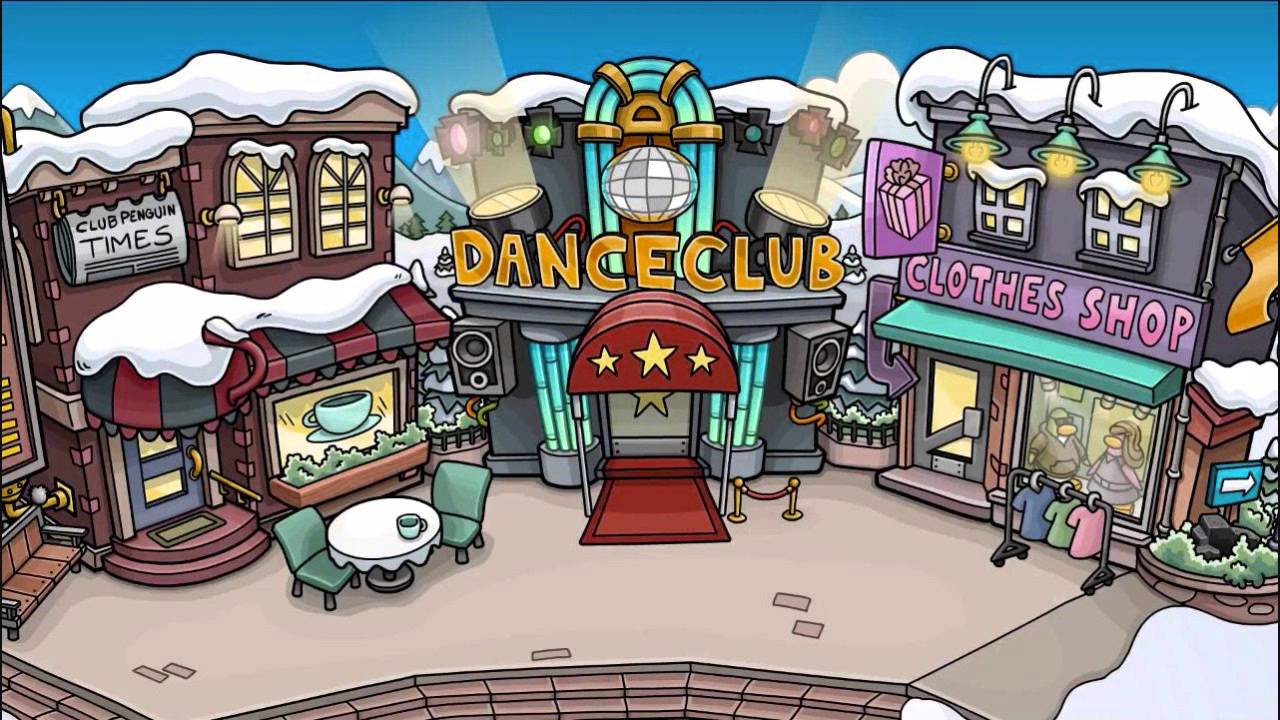 Hello everyone! Below I’ve made a compilation of Club Penguin Private Servers that I know about. I haven’t played on all of them, but some of them look really cool and I highly recommend checking all the ones on this list out if you are looking to play a Club Penguin revival.

Some of these revivals require you to download a custom loader, due to Flash being discontinued at the end of 2020, while some have actually remade Club Penguin in HTML5 and don’t need to be installed at all. You should always be cautious when installing stuff and scan the files with an antivirus beforehand. While I personally scanned all these clients to make sure they were virus-free, I can’t guarantee that they won’t have malware added to them later down the line!

Another important tip: Avoid reusing passwords, because these servers get compromised a lot and passwords get leaked. While this is a lot less common now, and passwords are USUALLY encrypted, it still happens and you are advised to do this for safety reasons!

Antique Penguin is my personal favorite CPPS. It is based on the original Club Penguin from 2006, but it also adds several modern features that were added much later in the game’s life, such as parties like the Music Jam, but they’re all re-imagined in an old school style. It also adds a few things from Penguin Chat 3. It’s really cool and I highly recommend trying it out.

Aventure Pingouin is a CPPS in French. Unfortunately, since I don’t speak French I’m not able to test this CPPS, but from what I know, it’s almost identical to Club Penguin before its shutdown, and it has a small but fairly loyal userbase playing it. If you speak French, definitely try it out as its one of the only French CPPSes I’ve ever heard of.

Celestial Penguin is a private server that tries to focus on making new parties and items in the 2014 – 2017 era of Club Penguin (also known as the “AS3” era). It adds new items, rooms, and new parties and all kinds of really cool things. If you were a fan of the last years of Club Penguin and wished it never ended, I definitely recommend this one because it’s basically like an alternate universe where Club Penguin never shut down. 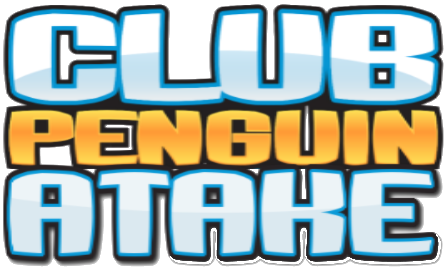 Okay, this one is pretty unique. Most CPPSes are based on a specific era of Club Penguin, usually referred to as the “AS” (ActionScript) eras – i.e. AS1 is the 2006-2008 era. Well, how about one that combines all three, PLUS Experimental Penguins, PLUS Club Penguin Island?! Yes, you read that right. This is basically an “all-in-one” CPPS that tries to emulate every single Club Penguin game. Though I wasn’t able to find the downloads for Club Penguin Island or find out how to play Experimental Penguins, it’s still a really cool effort which is why I’m featuring it here. 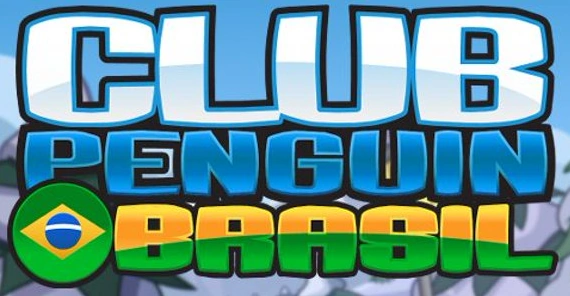 Club Penguin Brasil… I think the name makes it obvious! But just in case it doesn’t, Club Penguin Brasil is a CPPS mainly targeted for, well, Brazilian players, though I guess Portuguese people could play it too, huehuehue. Obviously, that means its targeted for Portuguese speakers. As for me, I barely know the language, so unfortunately I wasn’t able to try this one out, but from what I know it has a super active player base, nearly on par with Club Penguin Rewritten, and its based on Club Penguin before its closure in 2017. Plus, look at that art on the homepage! How could you say no? An absolute must play if you’re Brazilian or know Portuguese. 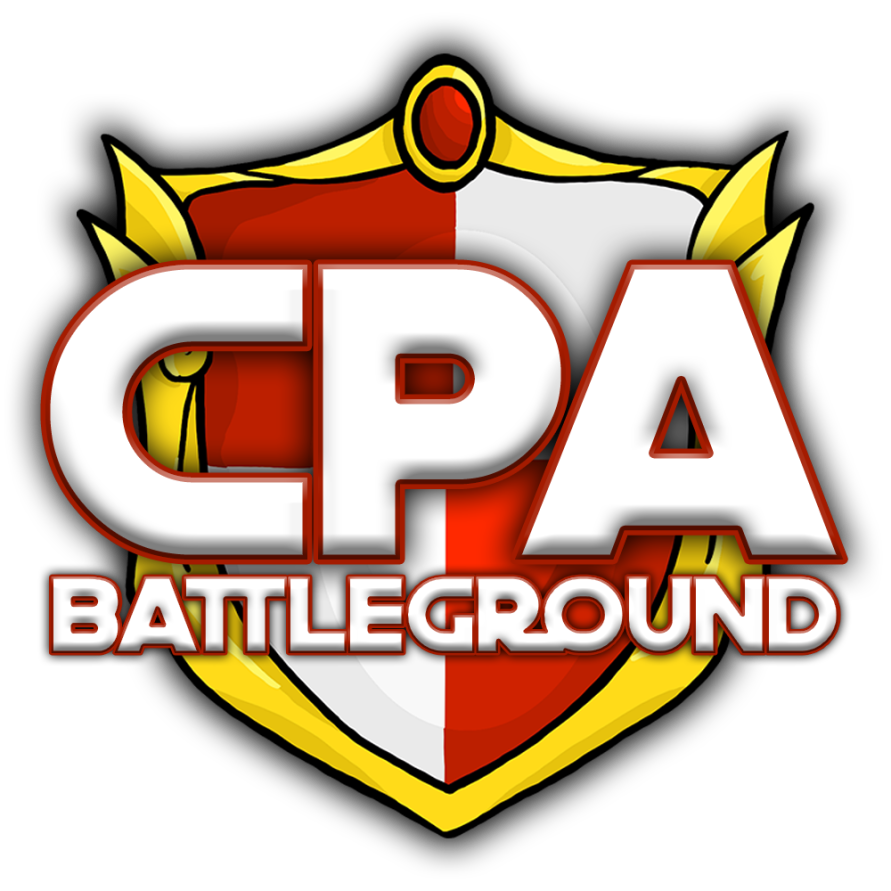 This CPPS is really interesting. Did you ever join a Club Penguin Army back in the olden days? Well, if you did, and you enjoyed it, this CPPS is for you because its entirely themed around joining an army and fighting! From what I could tell, its based on Club Penguin from circa 2011. It has several commands to do things like add coins, add items, etc, which makes it a lot like older CPPSes like iCPv2 if you remember that. If you liked being part of an army back in the day definitely check this out. Since it uses an HTML5 client, you don’t need to download anything. 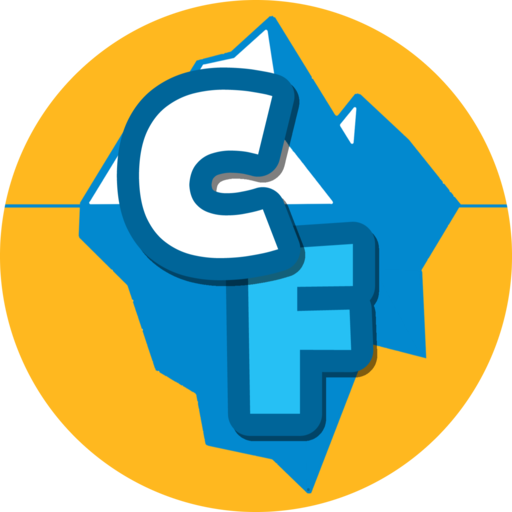 Coastal Freeze is a CPPS I haven’t tried myself. But from what I know, it’s based on Club Penguin as it was around 2014, so if you like that era of Club Penguin, I think it’s definitely worth a try. It also does some repeats of some Club Penguin parties like the Adventure Party.

Your Header Sidebar area is currently empty. Hurry up and add some widgets.